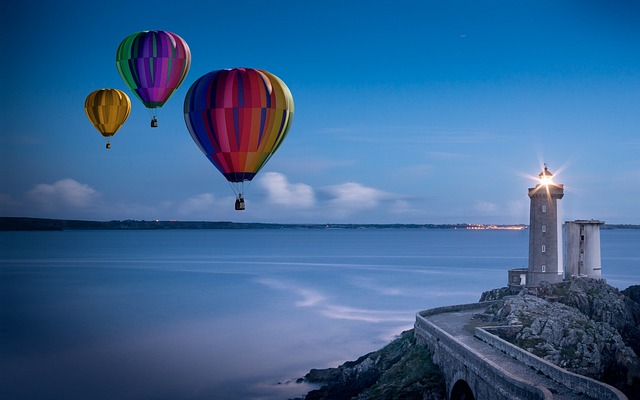 Our slogan is “Transforming our ideas into a smarter today” translates our Vision to come with great ideas and concrete actions to:

WOMENVAI is a global NGO focused on XXIst Century, that includes environmental issues, how to bring technological and scientific solutions for a better environment and society, especially for climate change adaptation and mitigation.

WOMENVAI was incorporated on January 12th with its 1st General Assembly at the occasion of the IWD 2018, March 8th in Lisbon, Portugal. 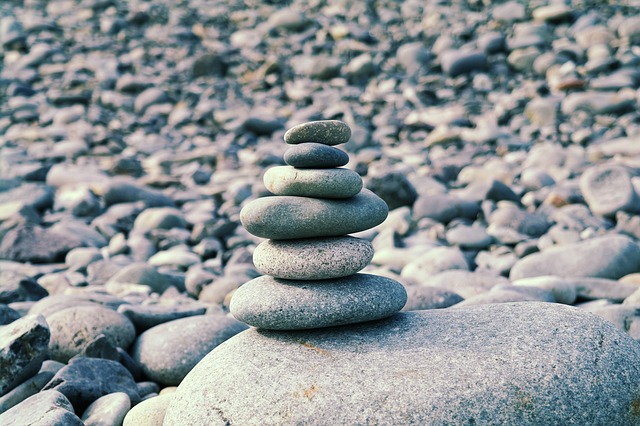 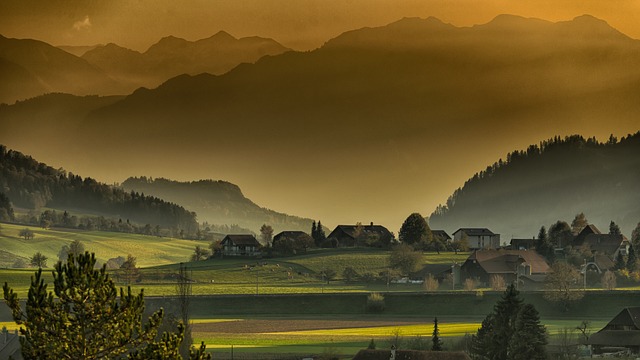 WOMENVAI mission and goals as per statutes are as follows:

Theme 1: Equality between women and men in Science, Technology, Engineering and Mathematics (STEM)

Represent the interests of women in Science, Technology, Engineering and Mathematics globally, strengthen their role in our society in a sustainable and inclusive way, promote a balanced and modern life for all, respectful of professional equality between women and men

Theme 3: International cooperation with other NGOs, scientific and technical institutions

Enable international cooperation between national organizations of women engineers and scientists, strengthen partnerships at the regional level, and empower women in Science Technology Engineering and Mathematics (STEM) so to raise their visibility on the politcal arena.

Our Values are at the core of everything we do and guide our efforts to create a more just and sustainable society. As such, Womenvai is ensuring all our actions and initiatives are aligned with the following core values: 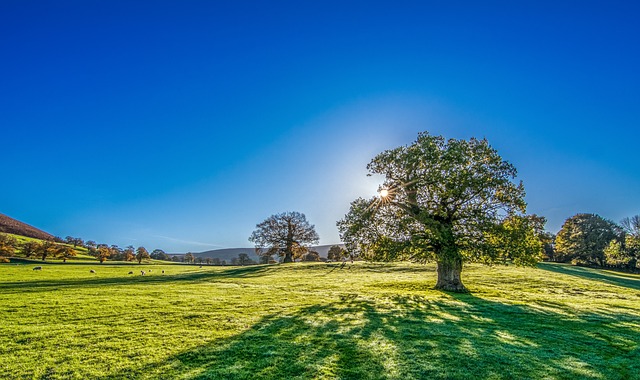